There’s much to love about this sprawling Spring-area institution, where wingback chairs and cozy nooks abound. While the steaks-and-burgers establishment offers just one pub dish—fish and chips—it’s among the finer examples in town, thanks to a kitchen that takes its British fare surprisingly seriously. Don’t miss the specials, like the homemade shepherd’s pie, which usually makes its appearance on Sunday afternoons, or the live music line-up, which often features local Irish rockers The Blaggards. British beer selections are limited to Guinness and Killian’s Red, but with just as many Brits drinking Miller and Bud these days, it hardly matters. 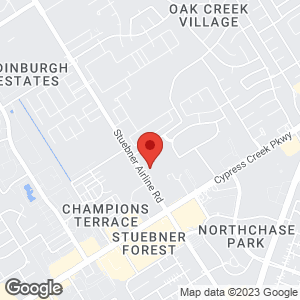