The result is food that’s thought-provoking yet comforting, complex yet simple. Accessible—that’s the word we’re looking for. Rucker’s creations demand nothing more than enjoyment, although he does casually invite diners to consider things more carefully. (The menu and the servers detail Rucker’s sourcing of native foodways and the care with which he forages for certain prize bits of produce, from wild mushrooms to sea beans.)

Though the dinner menu—no lunch service for now—changes near-daily, you can usually expect staples like buttery roasted chicken, tempting cheese boards and at least a few fresh-caught Gulf seafood items. Bramble gets points for the rustic authenticity of its cozy space too, its walls lined with reclaimed wood from a barn on Rucker’s family’s land.

For years, Tomball-born Rucker has been one of the city’s most talented chefs, having opened and closed two of the past decade’s most talked-about restaurants, laidback manor and Bootsie’s. With Bramble, however, the third time may be the charm. It’s exactly the restaurant we’ve been waiting for Rucker to open. 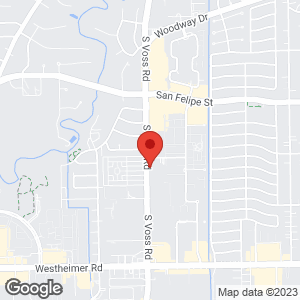 Heroes on the Half-Shell

The best way to cook redfish is also the easiest.

Who Won Houstonia's 3rd Annual Gumbo Smackdown? You May (Not) Be Surprised

One of the city's best gumbos proves its mettle even in a blind taste test.

Mondays just got a lot better.