There’s more to Brazilian food than the steak on a saber served in churrascarias. Go to Emporio Brazilian Café to sample the folk food of Brazil. Try feijoada, the national dish, a black bean and nose-to-tail pork stew served over rice with toasted manioc topping and hot sauce on the side. There’s also a salt cod and potato casserole and several dishes from the northern Bahia Salvador region. Every four years, Emporio hosts huge crowds of Brazilian soccer fans during the World Cup soccer matches. With the event taking place in Brazil this year, expect more madness than usual. 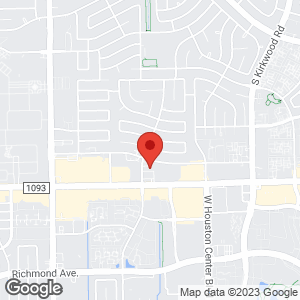 Feed your face for around a buck and change.