Helen is fascinated by the shared passions of Greek and Texan cuisine—and there are many, it turns out, including a love for such ingredients as quail and okra. Young chef William Wright, whose work at Sicily’s famous La Madia gave him an appreciation for both deeply authentic and reimagined regional cuisine, takes chances in exploring the two cuisines, creating staggeringly beautiful dishes. There’s originality in everything he does—the grilled octopus, Gulf-caught by respected Greek fisherman Frixos Chrisinis, is served with a charred thyme oil alongside classic gigante beans in tomato sauce—but Wright respects tradition too. His horiatiki properly eschews lettuce in favor of the best tomatoes and olives he can find—the former from Texas, the latter from Greece. 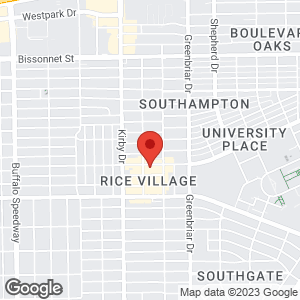 Our 9 Favorite Restaurants in Rice Village and West University

From food hall bites to swanky date nights, there's a little something for everyone here.

What You Need to Know about Natural Wine

It's more than a trend, and there's a way to get into it while still embracing the classical world.

Where to Eat for Easter This Year

From brunches to lamb dinners, we've got you covered.

They'll be culled down to finalists on March 15, with awards given on April 25.

The James Beard Foundation Award semifinalist nominations are out, and Houston is feeling the love.