Ziggy Gruber says that his Galleria deli on Post Oak, Kenny & Ziggy’s, is “the best New York deli in America,” and he isn’t kidding. The once-proud fixtures of Gotham, he says, are little more than tourist traps these days. “All the third-generation deli guys in New York are doctors and lawyers,” jokes the third-generation deli man. Gruber’s grandfather, Max Gruber, opened the Rialto, the first Jewish deli on Broadway in Manhattan, before Ziggy was born. Today, as he carries on his family’s Hungarian traditions in the Galleria area, Ziggy is hands-on in the kitchen, curing his own corned beef and chopping extra roasted chicken skins into his stupendous chopped liver. His new Reuben burger, with house-made corned beef and Pat LaFrieda premium ground meat, is incredible. Don’t miss his grandfather’s goulash either. 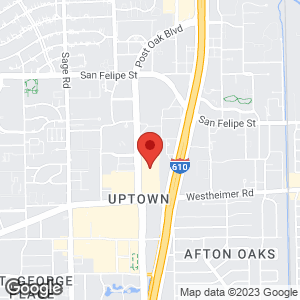 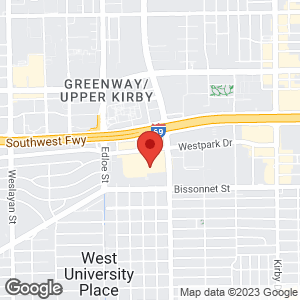 Healthy offerings and Jewish classics are among the favorites here.

Plus, National Deli Month is a few weeks away. Deals can be had.

3 Houston Bagel Shops You Should Know About

All of these places opened (or updated) in the last year.

You Love Me; You Really Love Me

Try These Oscar Movie-Inspired Dishes and Drinks Around Houston

Trying to celebrate the Academy Awards in a different way this year? Go on this food and drink crawl!

Where to Find the Impossible Burger In Houston

You can even swap the meat in a deli sandwich for veggie protein!