When “La Casa del Caballo” was announced, many Houstonians had never heard of a “Mexican steakhouse.” But there is a steakhouse tradition born of the great ranches of northern Mexico—the owner of La Casa del Caballo also has a steakhouse in Saltillo (Caballo is his nickname). And who doesn’t like a steakhouse combined with a Mexican restaurant? Indeed, some of the Mexican specialties, such as grilled huachinango (red snapper) and enchiladas Saltillo, contend with the beef for best dishes. But for steak, bring five of your friends and try the tapa de lomo—four pounds of trimmed rib-eye cap, grilled over an open flame. 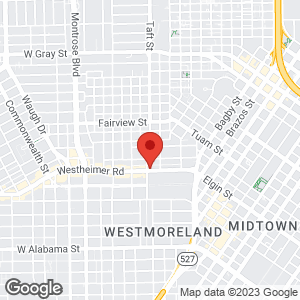