Mai’s is the grande dame of late-night dining in the Bayou City, the place where many Houstonians tried their first bowl of pho, the spot where Midtown clubgoers have descended for many a decade after a long night of drinking and dancing. In 1990, Mai Nguyen took over the restaurant her parents opened in 1978 and began the process of modernizing the old building, though the heart and soul—the Vietnamese comfort food—has remained intact. 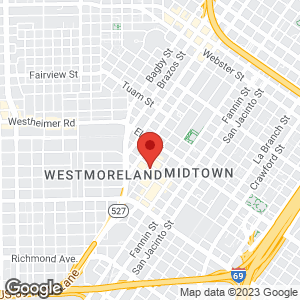 Down With The Sickness

What Should You Eat When You're Sick?

If you're under the weather, here are some dishes that'll make you feel a little more human.

Catching Up with the City's Best Cheap Eats, 25 Years Later

In October 1991, Houston Metropolitan ranked its favorite bargains in the Bayou City—and nearly half are still around today.