When Justin Yu came back to Houston from Copenhagen and opened Oxheart in early 2012, detractors claimed that a multicultural, vegetable-focused, tasting menu–only restaurant in the rundown Warehouse District just wasn’t going to cut it. But those who’d tasted Justin Yu’s startlingly modern, clear-headed cooking at pop-up dinners—or followed him on his blog as he “staged” his way through Europe—knew the naysayers would be proved wrong. Yu’s intensely focused cooking style coaxes out the best and brightest flavors from Gulf Coast bycatch fish, as well as fruits and vegetables from local farms. 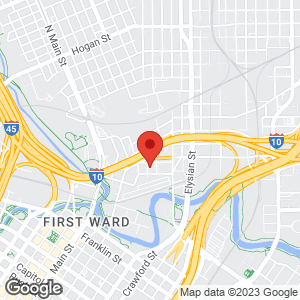 While Oxheart is closed for summer break, the pop-up is on from July 29 to August 7.

Including the best butcher and the city's best grocery store corridor.

The James Beard Foundation Award semifinalist nominations are out, and Houston is feeling the love.