It took more than a year after this Phoenix-based wine cafe’s Texas debut in Heights Mercantile before the hype died down enough for patrons to get a seat without waiting an hour—and that’s only because the buzz relocated to Montrose when a second location opened there in September. The hip hangout is known as much for its bruschetta boards in mouth-watering pairings like prosciutto-and-fig or goat-cheese-and-pepper-jam as it is for its excellent pours, which come by the glass or bottle. Dimly lit, with an indie soundtrack and shareable menu, it’s equal parts romantic and cool—the perfect first-date spot, especially on Mondays and Tuesdays, when a bottle and board will run you just $25 after 8 p.m. 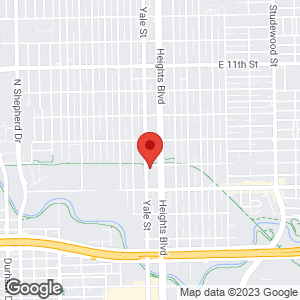 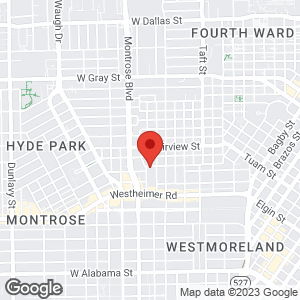 Some establishments are donating funds to social causes and advocacy groups.

Looking to expand that palate during your quarantine?

Is It Halloweekend Again?

This weekend brings a literal truckload of shoes, a magical market, and an extra hour to work out.

The popular wine bar concept is moving into a revered former gay bar.

Where You Should Eat in Houston This Memorial Day

All the brunches and deals you need to know about.