Southside Espresso distinguishes itself from the competition down the street—Blacksmith—by offering something completely different: a small but excellent selection of craft beer (in the bottle and on draft), an equally intriguing wine list, a happy hour, and an intimate experience with your baristas (yes, this is a nice way of saying you’re almost on top of one another in the small space). Owner Sean Marshall is also one of the city’s foremost roasters, and his Fusion Beans feature prominently in the lattes and other coffee drinks, which often feature unlikely and creative additions, such as sweet potato syrup or coconut milk. Most customers take their coffee to go, meaning there’s usually a spot or two free inside to sit down. 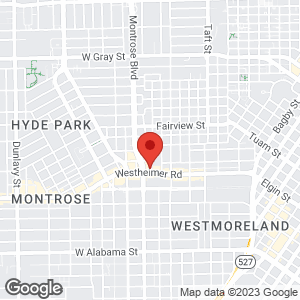 Where You Can (and Should) Try Oat Milk

The dairy substitute trend has finally made its way to Houston.

Who needs a jukebox when you have a bar owner with really good taste?

There’s great coffee to be had across Houstonia, from the Medical Center to Galveston Island.

What's the Difference Between a Flat White and Cortado?

One's from Spain, one's from Australia, but there's more to the differences than provenance.